An Interview with Royle 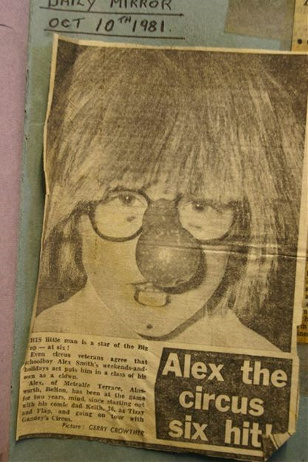 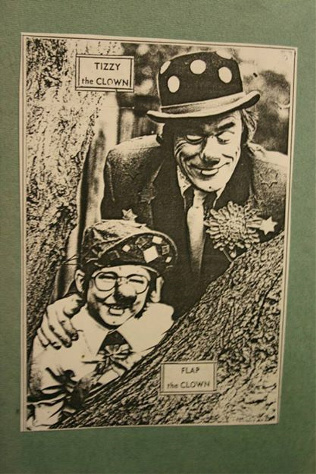 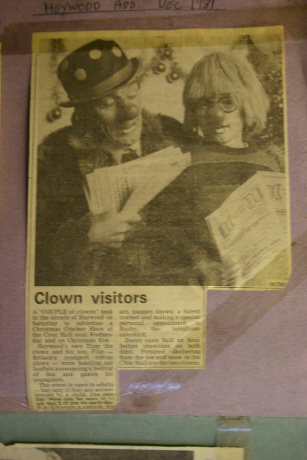 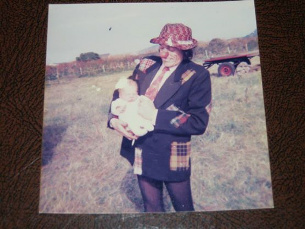 Jonathan Royle was born plain Alex William Smith on the 13th August 1975 into a showbiz family and made his stage debut aged 3 and a bit as Flap The Clown on Gandey’s Circus.

Today he is known worldwide as one of the most Controversial, Outspoken and truly unique Hypnotic Entertainers, Mind Therapy Practitioners and Hypnosis Trainers that has ever lived. 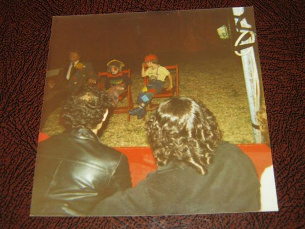 He first started treating people with Hypnotherapy in 1989 aged 14 and performed his first Stage Hypnosis Shows in 1990 aged 15.His first Live Hypnosis Training Seminar teaching other fellow Professionals his unique techniques took place in September 1993 when he had just turned 18. 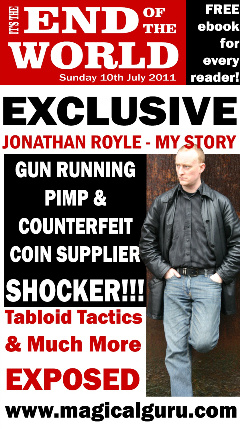 Along the way Royle established himself as Britain’s Biggest Ever Media Prankster and to some extent helped to Expose the Now Disgraced Journalist Mazher Mahmood and the News of The World Newspaper. Full Details of his extraordinary attempt to expose the truth, along with full evidence and easily checked facts can be found at – http://tinyurl.com/mugg7c3

Now In great demand as a Motivational & Inspirational Speaker, Success Coach and Trainer in all areas of Mind Control – Programming and Therapy, Royle has in recent years also promoted, advised and consulted for many other top names in the industry! These have included people such as Andrew Newton (The Man Who Taught Paul McKenna) – Robert Phipps (Self Growth Official Guide to Body Language) – Barrie St. John (Self Growth Guide to Hypnotherapy) – Nik Speakman and Eva Speakman (Television Celebrity Life Coaches The Speakmans) – Tom Bolton & Beverley Anderson (Creators of Freeway-Cer Meridian Therapies) – Tom Silver (Americas Favourite Television Hypnotist) – Richard Nongard & John Cerbone (Speed Trance UK Event) and in all cases Royles Expertise and unrivalled business/seminar coaching has helped take their projects to the next stage!

He is the creator, developer and pioneer of his unique approach of Complete Mind Therapy which can be used to treat most any person with most any problem from A through to Z successfully, usually within a single 60 to 90 minute session. Complete Mind Therapy is Royle’s unique approach, which combines the most effective elements of the tried, tested and proven to work “real world” treatment strategies of Clinical Hypnotherapy, Neuro-Linguistic Programming, Creative Visualisation, Counselling, Psychotherapy and other cutting edge change techniques.

Over the past 30+ years it is estimated that several million of Royle’s Training DVDs, Audio CDs, Books, manuals and courses have been shipped to delighted customers in literally all four corners of the world. All of our courses carry qualifications, diplomas and certifications which are endorsed by The Mindcare Organisation Ltd, Personal Development Associates (USA) and The Neuro Linguistic Programming Practitioners Association (NLPPA) they also qualify you to obtain Professional Public Liability and Professional indemnity insurance of which details will be supplied.

Over the years Royle’s “Mind Skills” have gained him literally 100’s and 100’s of local, national and even International Television, Radio, Newspaper and Magazine features.
One of his success stories featuring a female client whom he had cured of her Phobia of Traffic Wardens made the front page of UK National Daily Newspaper THE SUN and also made a double page feature inside.

Perhaps his most memorable achievement was being asked by USA Today (Americas Biggest Newspaper) to use his Complete Mind Therapy Skills in an interview with Robert De Niro and Billy Crystal to help promote their 2002 film “Analyse That”.

He has authored numerous paperback books for the general public which are available on Amazon, one of which is also available in hardback and indeed one book “Confessions of a Hypnotist” has proved so popular that it is available in both a black cover European and Blue Cover American Editions.

He’s been employed to use his hypnotic skills for major sporting personalities and teams, indeed shortly after consulting with Wigan Athletic Football Club they entered the premiership.
He’s also been employed in the past by Blackburn Rovers and has also hypnotised many members of the Wycombe Wanderer’s football team. 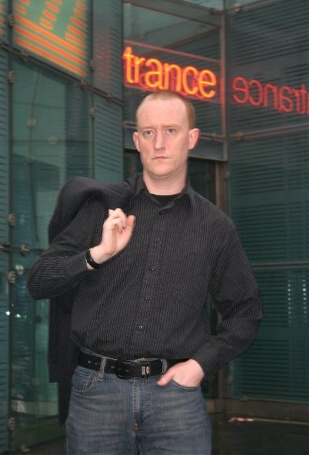 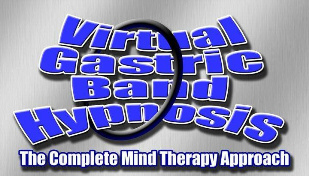 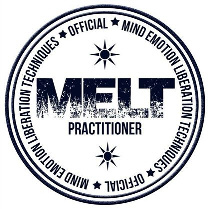 Only able to talk about Celebrity Clients of which his dealings with them are already in the public domain (due to client confidentiality) it is true to say that over the years Royle has also used his “Mind Skills” on Boxer Frank Bruno, many high profile Martial Artists, household name golfers and other sporting heroes who have requested to remain nameless.

On Television Shows he has demonstrated successfully his “Mind Skills” on people such as Olympic Swimmer Sharon Davis, Cleo Rocos, Lily Savage (Paul O Grady), Zoe Ball, Keith Chegwin, Rory Bremner, Cynthia & Britney (The Sweet Valley High Twins), Lowry Turner, Sean Meo, James Whale, Nicky Campbell, Anthony H. Wilson, Miss Ireland, Julia Carling, Craig Charles of Red Dwarf Fame and countless other stars of Stage, Screen, Theatre and the Media! Over the years he has even been linked using his “Mind Skills” in British and international print media for such stars as Des O Connor, Jeremy Beadle, Claudia Schiffer, Cher, Madonna and even the late Princess Diana amongst many others. Indeed he has helped some of the world’s leading household name celebrities to overcome their drug, alcohol, sexual and other addictions, habits and destructive behaviours, however due to client confidentiality these must remain nameless. 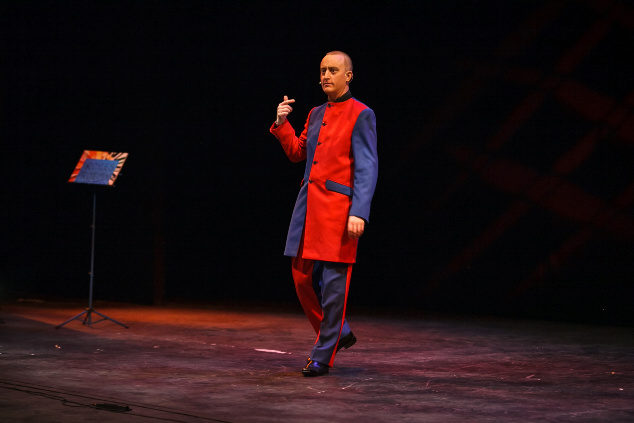 From a Corporate point of view his “mind Skills” have been employed by organisations including Mac Donald’s, Rathbone’s Bread, Various Hilton Hotels around the world, Showbiz UK, The Camelot Organisation UK, Mercury Communications, Debenhams and countless others, indeed recently he was flown “business class” to Barbados to demonstrate his skills for the staff of Virgin Atlantic Airways. 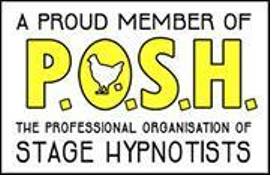 WHAT THE MEDIA HAVE SAID

“Royle has appeared on a broad range of ITV and BBC shows, over the past nine years, he’s notorious!” – THE DAILY MAIL – (2001)

“There’s no hypnotising gorgeous girls into bed, it’s all pretty tame and safe. It’s a bit like Carry On style humour – so it’s harmless” – GUARDIAN GROUP – (2000)

“A very talkative and confident manner. A great way to entertain people.” – THE INDEPENDENT – (2000)

“Tonight I have seen the future of British hypnosis and without a doubt that future is Jonathan Royle. In my opinion he’s the best in the business!” – iqmagazine.com – (1999)

“There should be more of him and people like him on British TV!” CHRIS EVANS VIRGIN RADIO – (1998)

“The funniest and most original hypnotist I have ever seen.” – TODAY NEWSPAPER – (1996)

“Mesmerising powers from the stage showman with the magnetic eyes!” DAILY SPORT – (1995)

“He’s in control of an amazing power, even as I interviewed him I keep having to avert my gaze” MANCHESTER EVENING NEWS – (1993)

“His comic timing is excellent and his patter is superb.” – BOLTON EVENING NEWS – (1991) 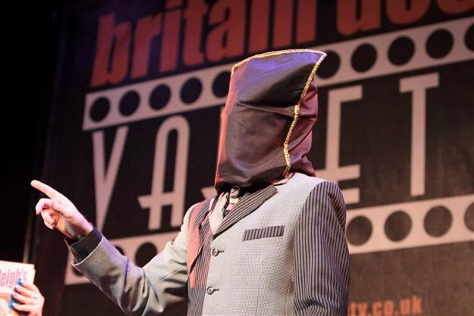 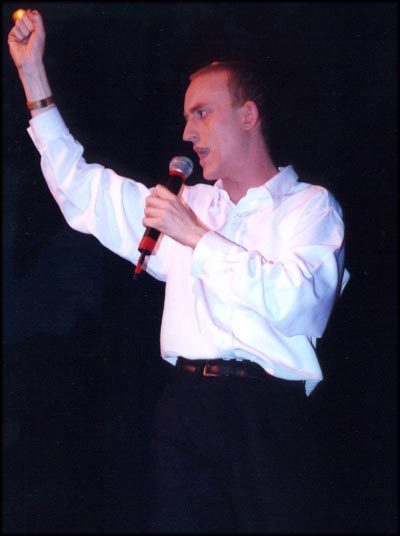 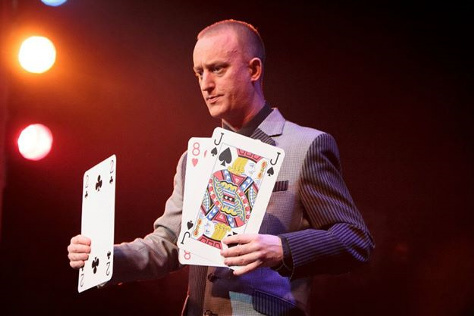 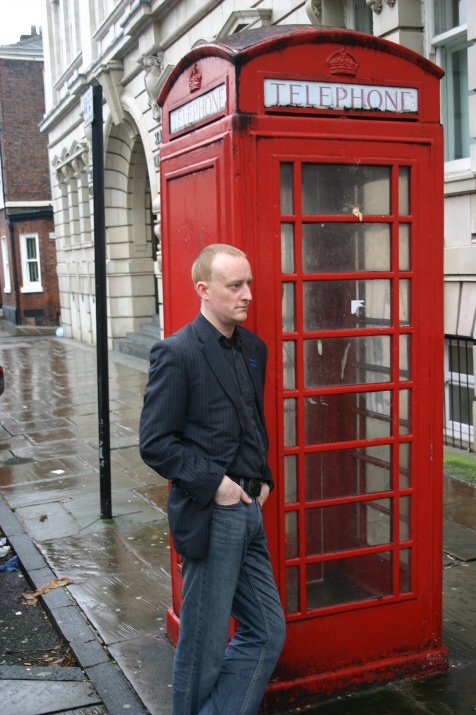 Thanks to the Complete Mind Therapy system devised and perfected by Royle, he has recently visited on long holiday periods places including Barbados, Bahrain, Ibiza, Lanzarotte, Benidorm, Greece, Ireland, France, Germany Amsterdam and many other places in Europe and around the world.

All of these long HOLIDAYS were paid for in cash using the COMPLETE MIND THERAPY MILLIONAIRE SUCCESS SECRETS which you now have the rare chance to discover by taking training with Royle.

It also has enabled him to invest into business and educational charities in Sri Lanka & The Gambia, as well as doing lots of other work for deserving charities. 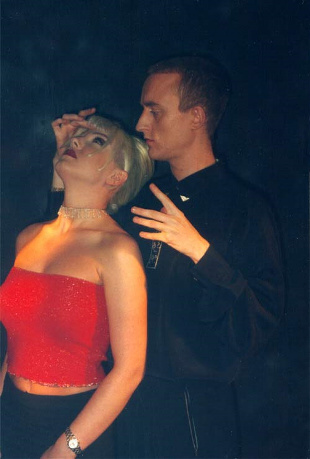 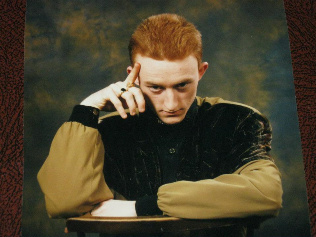 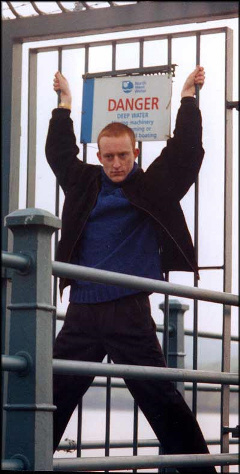 In the video above Royle talk’s about his childhood, how he was bullied and how this led to him attempting to commit suicide! At the link below you can hear a Radio interview about Royle’s involvement in the “Mens Suicide Prevention with Hypnosis” Campaign.